Partnering becomes an increasingly common way of addressing large, complex projects. We at Swegon are convinced that this is an excellent way of working, and there are many others in the industry that agree. Jacob Westerlund, partnering leader at NCC, tells about how he looks at partnering.

NCC has been working on developing the process of partnering since 2003. The basic principle is that the client, contractor, any subcontractors and suppliers form a team specifically for the project, which works with a common budget and full transparency with each other, for an open dialogue and constantly has the project's best interests in mind.

- It is a modern way of working and at NCC we have a very high proportion of partnering projects. But it also places high demands on building a good team and working in the right way. It also takes time for the team to get to know each other and work effectively together. Partnering is best suited for large complex projects, or when you have a series of similar projects in succession and the group develops and learns from each project, says Jacob Westerlund.

He mentions, for example, hospitals and bathhouses as complex projects where NCC always wants to work with partnering.

- Then the risk management becomes safer for both the client and the contractor. In projects without partnering, with a fixed price, the customer may pay for potential risk regardless of whether it falls out or not. With partnering, one pays for the risk only if it falls out, making for a much healthier deal. But the work method also requires resources such as time and commitment. For smaller projects with low risks, the effect of partnering is not as tangible, and then one can instead shop at a fixed price.

“In a partnering project, the project is essentially like a company in itself”, says Jacob Westerlund.

- Their own corporate identities are blurred a little, and one builds their own culture for the project. It is important to create dialogue, but also to get the right direction and create an efficient construction process. With clear mandates and clear roles, locks are avoided. One can compare it with building a sports team’s spirit. My role as partnering leader is to coach and support that process. Instead of hoping for a healthy culture to arise, we consciously control it there, says Jacob Westerlund. 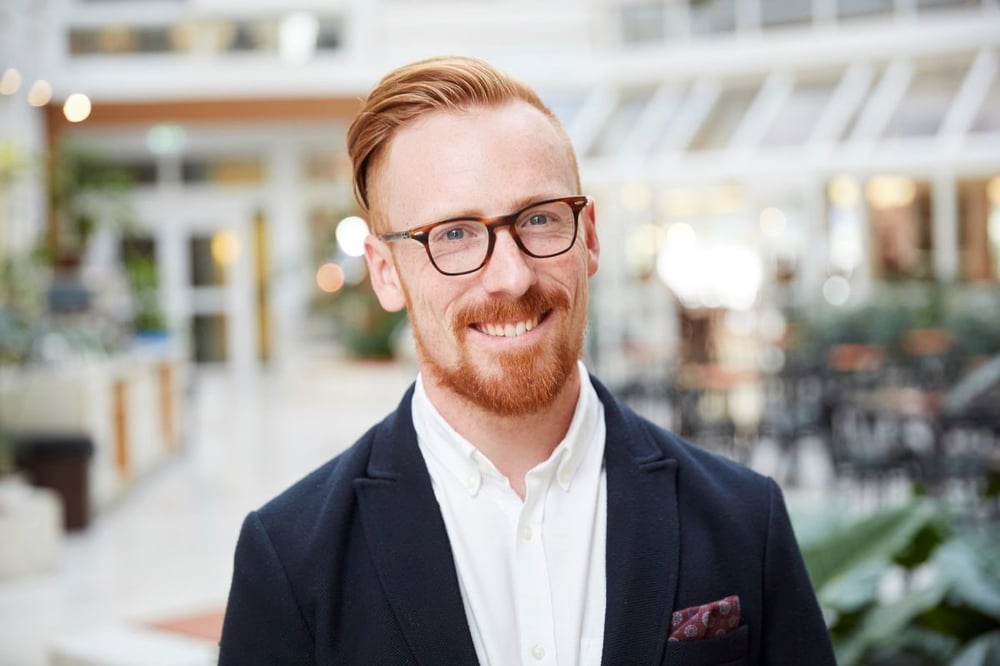 For partnering to succeed, it is important that the parties set up common goals, and that everyone helps each other achieve the goals. It is also important that everyone understands what the other parties need to succeed and what is important to them. In other words, it is about an approach to partners based on good relations, open dialogue and trust. The focus must be on what benefits the project in the big future, not only what is only good for one or the other party. All contracts that are written should be "tested" carefully to see if there are any obstacles. How do you jointly prevent the challenges that can arise, and how do you handle them if they actually arise?

- If you do not work proactively, if partnering occurs falsely then a whole series of problems may arise. This places slightly higher demands on who should be included in the team. It is not only competence that governs, but it is also important that everyone involved is solution-oriented, good at conducting open and honest dialogue, and working collaboratively towards the common goals, concludes Jacob Westerlund. 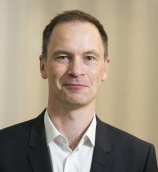